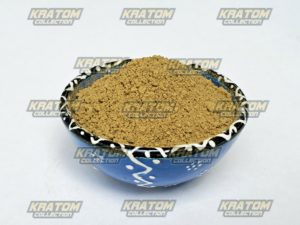 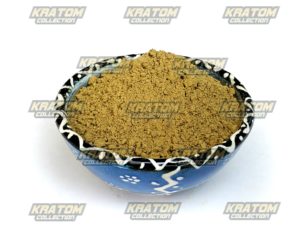 Green Maeng Da is our most popular green. It is made from the young green-veined leaves of the maeng da variety.

Green Thai kratom powder is another green-veined kratom leaf powder.  Thai kratom was originally one of the initial strains in the U.S, and that is probably because we mostly hear that kratom is grown and used in Thailand.  Although some users still use kratom in Thailand, it remains banned there despite making it legal for medical use and increased push, in recent years, to decriminalize it altogether.  The result of that is that there is little to no significant commercial production to allow for the exportation of Thai kratom. There is simply no viable source to support a consistent supply direct from Thailand. Vendors get their Thai kratom from Indonesia. So the only way to have Thai kratom coming out of Indonesia is for the Thai genetics to have been grown on Indonesian farms. The case is similar to Malaysian kratom varieties.  Our green Thai kratom powder is ground to an ultra-fine flower just like all of our other kratom powders. 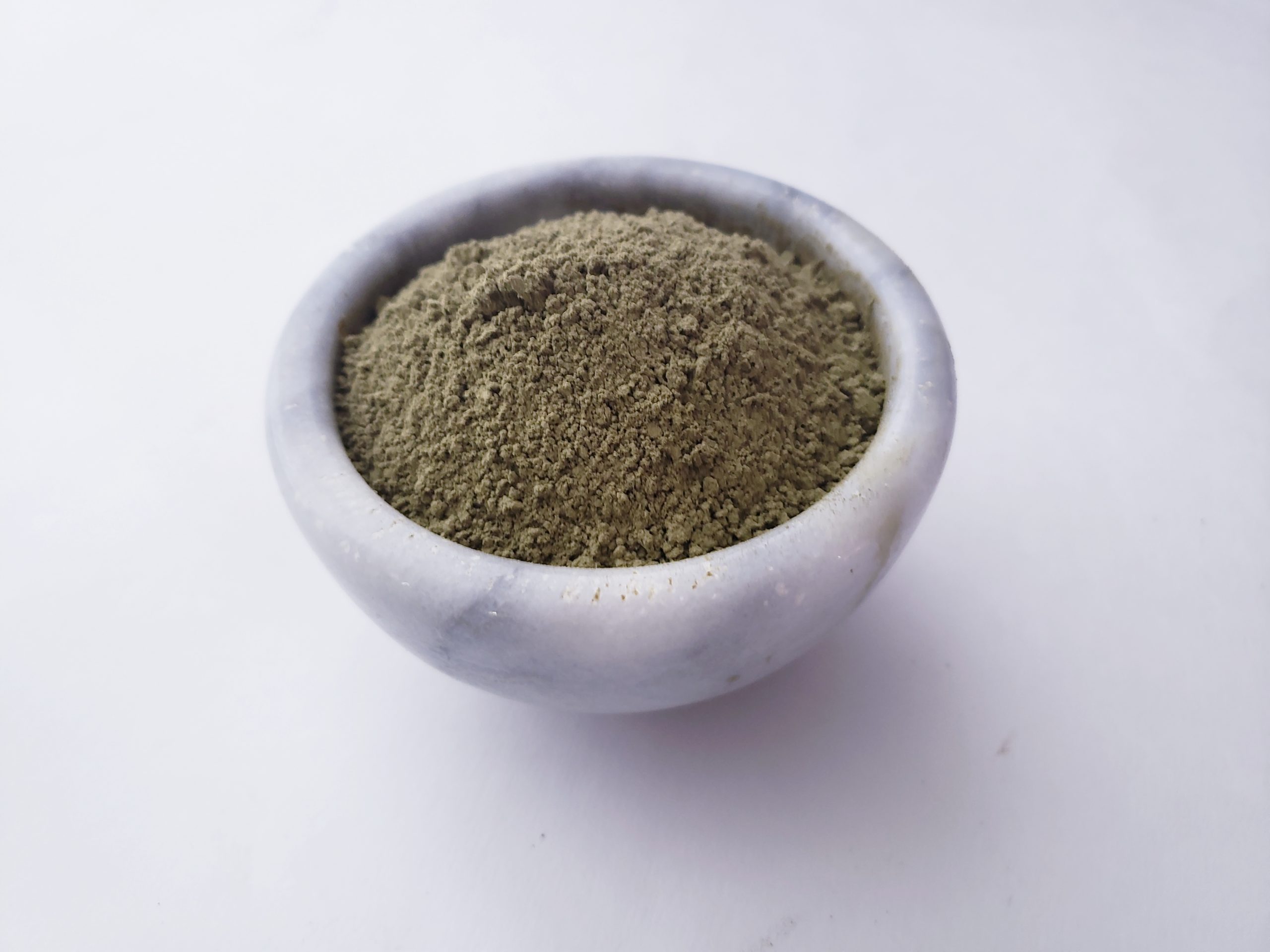 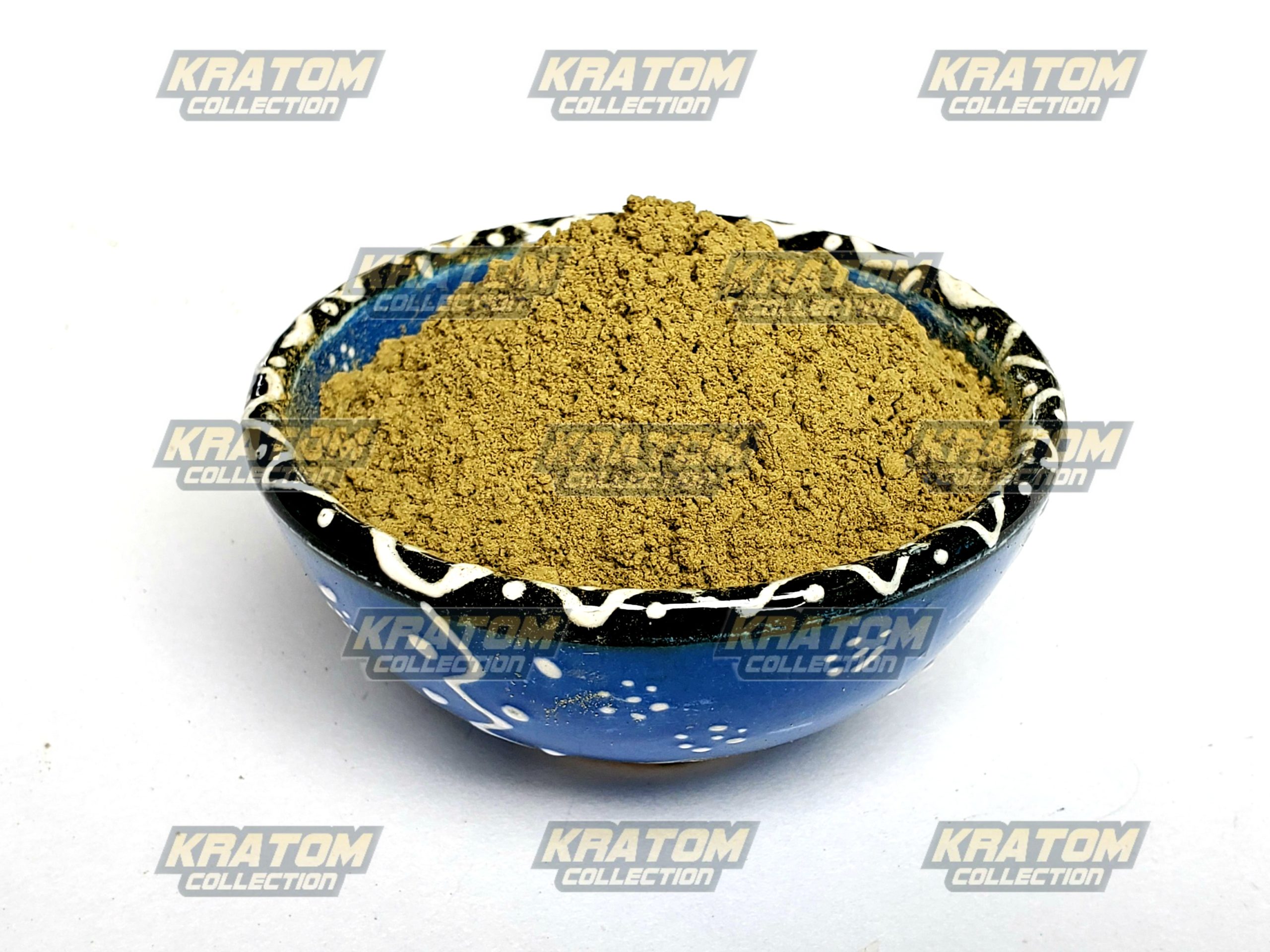 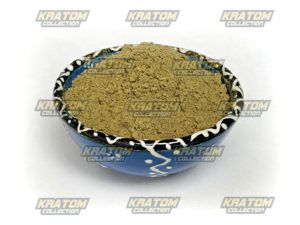